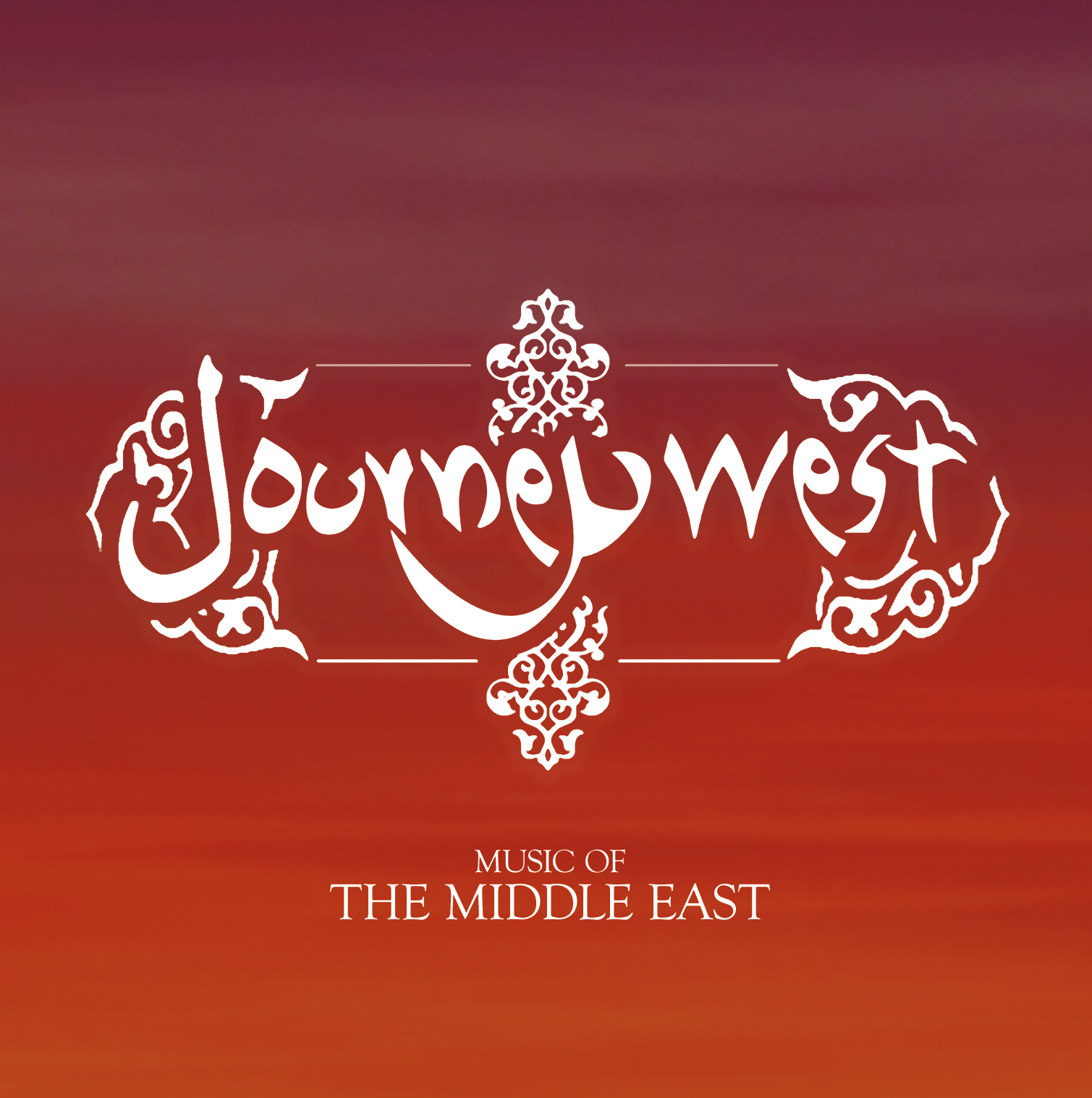 Journey West’s second release, Music of the Middle east, features traditional and original Middle Eastern tunes and was recorded by a talented group of U.S., Syrian, Iraqi and Iranian musicians in October of 2018. Music of the Middle East is the first in a planned compendium of releases to explore the migration of music from the Middle East, Eastern Europe, Europe and the United States.

Recorded, mixed and mastered by Will Russell @ Electric Wilburland Studio.